This years’ scholarship award ceremony was held in Kohima at the Heritage Hotel on Saturday 6th April. It was bigger than ever with 360 scholarships being awarded.

We were honoured to be joined by many supporters and donors of Scholarships which made the event extra special as the donors were able to meet their scholars for the first time.

KES organised a magnificent occasion. Trustees of KET were also present and took their turns handing out the scholarships to the students. Celia Grover was one of our supporters present and was accompanied by her son, Charles Grover (pictured)

Mary Langshaw (pictured) was also able to be there, daughter of Keith and Margaret Halnan, Keith was one of KET’s founding members.

Angus Barclay, (pictured) one of our Trustees was there to present the scholarships donated by him and his family in honour of his uncle who was killed in Kohima fighting on Aradura Ridge with the Royal Norfolks.

Fiona Garcia, daughter of founding member of KET, Gordon Graham was also there presenting the scholarship she donated in memory of Gordon.

Andrew Hunter, son of a Cameron veteran and KET Treasurer (pictured) was there with his sister and brother and handing out several awards on behalf of KET.

The scholarship award ceremony is an annual occasion and next years event will take place in Kohima at the end of March. If you would like to sponsor a student, please download the form here. 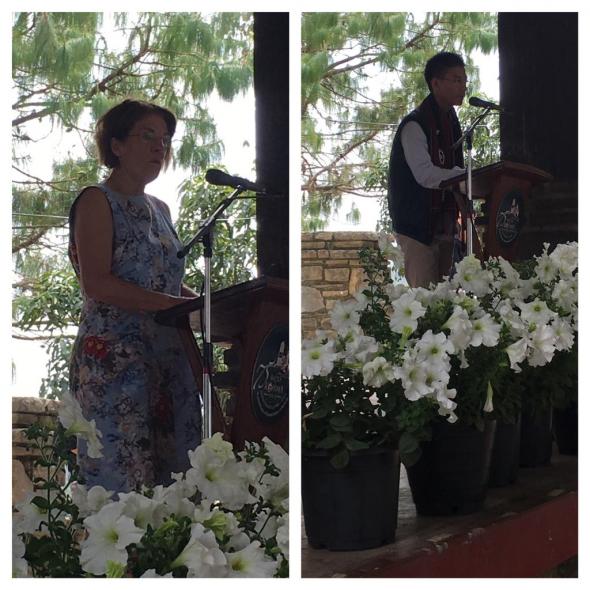 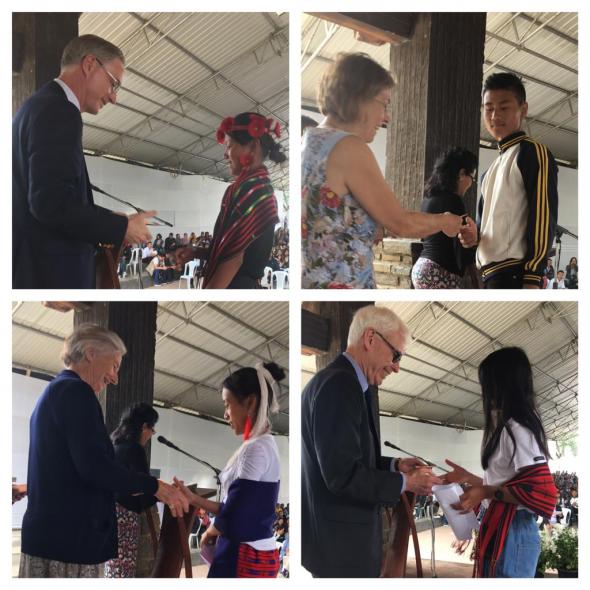 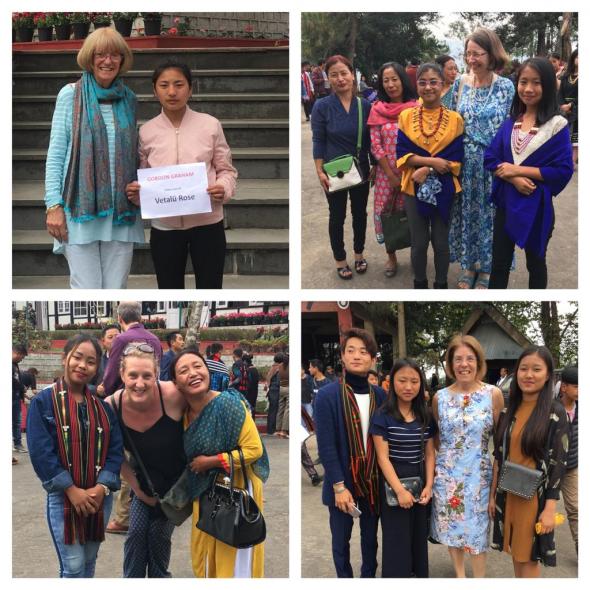 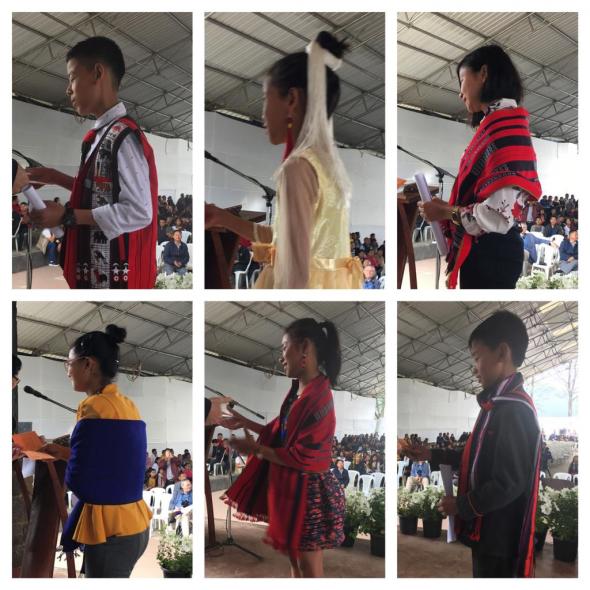 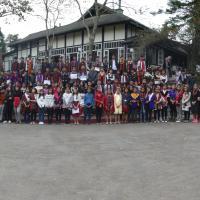 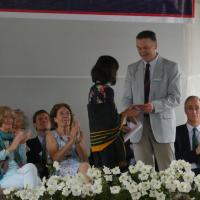 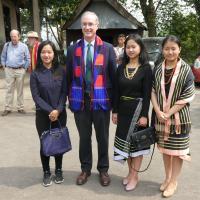 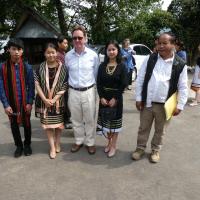